This is a balancing bracelet that let's users monitor their stress level and finds out what triggers it. It provides personalized meditation and other well-being exercises to release stress immediately.

Brief: WellBe company approached me to design their smart wearable device where they have a unique algorithm and technology to monitor stress levels.

Challenges: Our target group was Upper-Middle class mindful woman who are looking to improve their mental fitness. This is the first time for me to design for this specific target group. We also needed to launch a successful Indiegogo campaign supported my me. 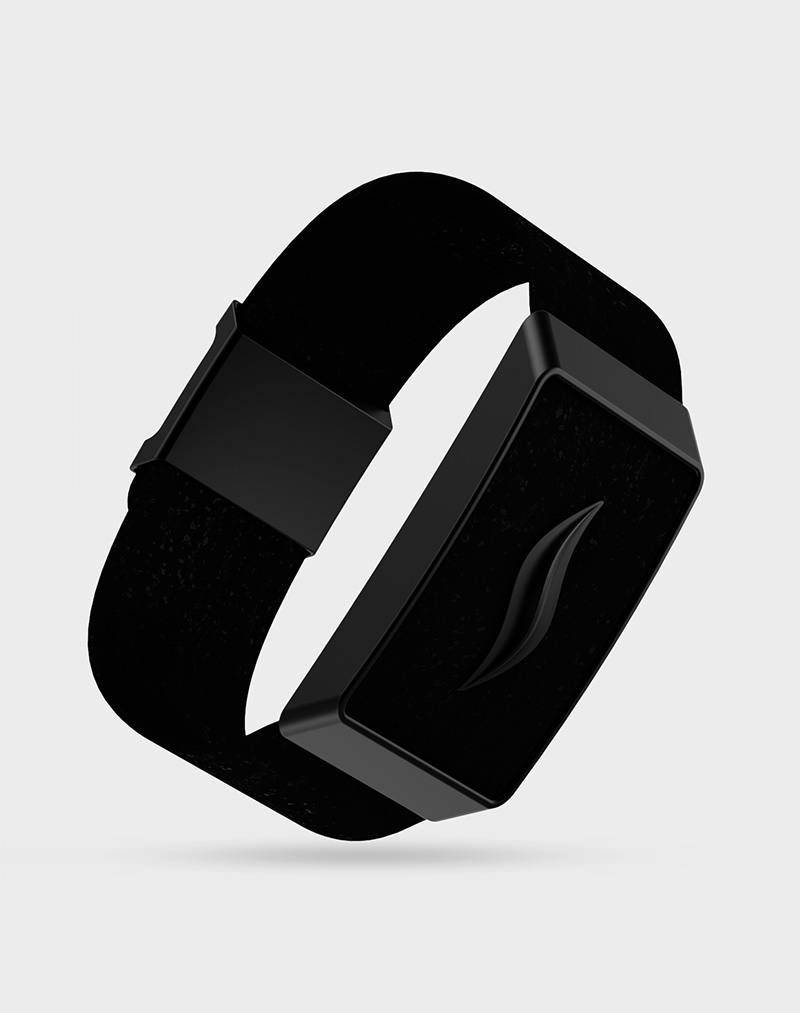 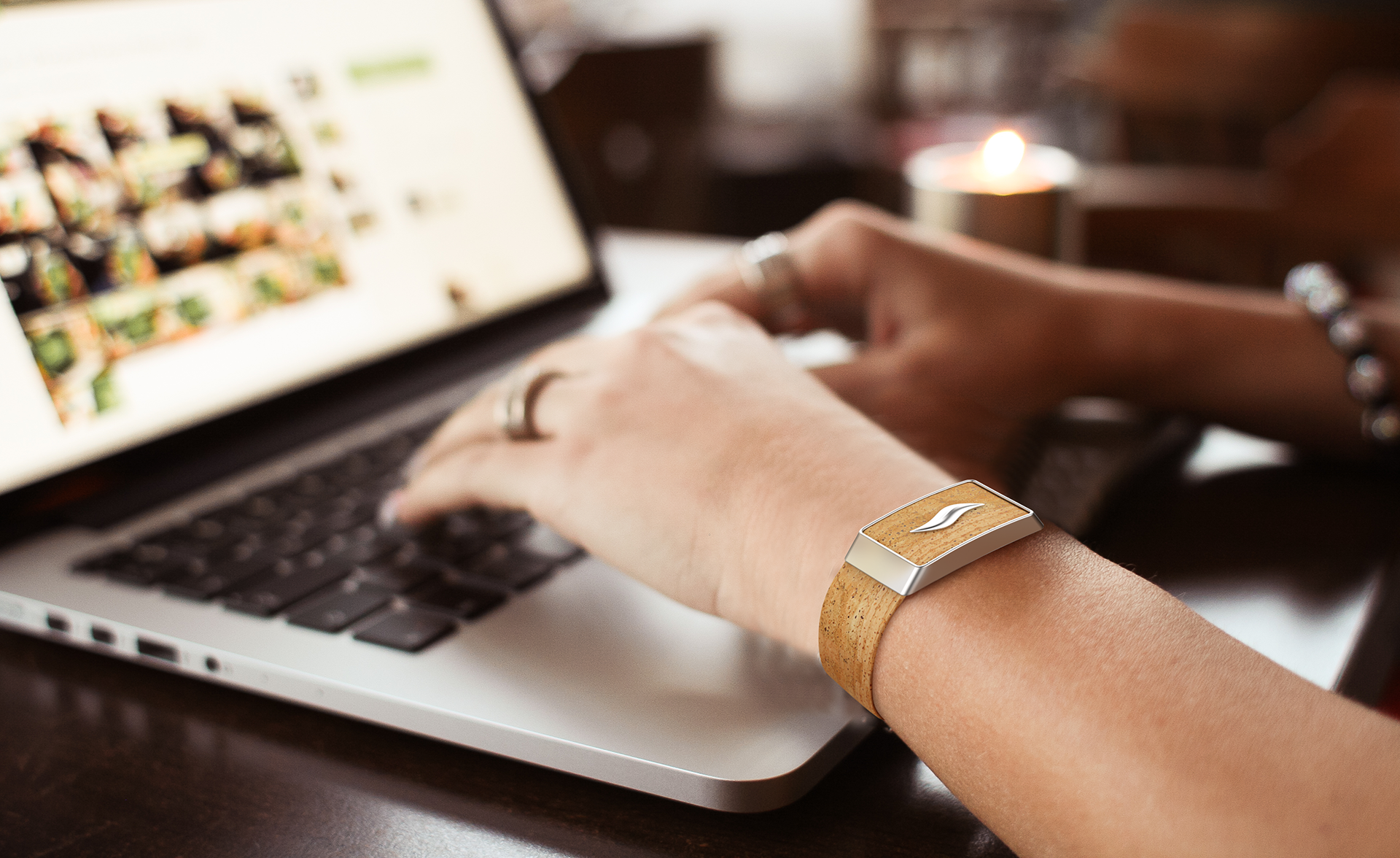 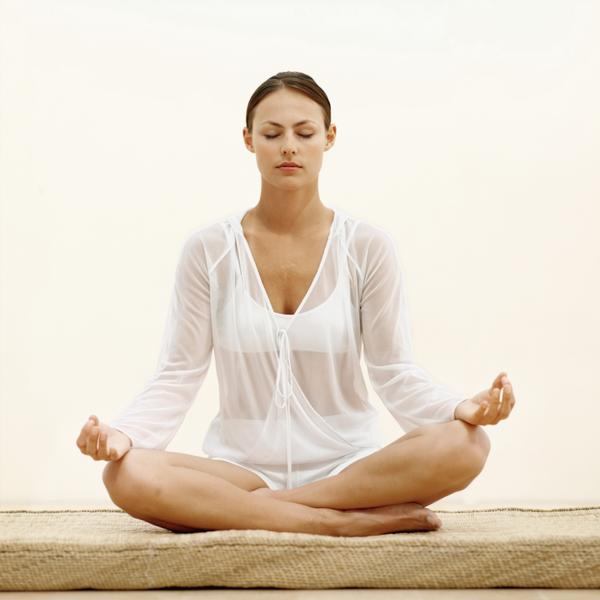 Meditation is an essential part of their life.

They actively see the effects of mindfulness at their life.

They try to balance their life between obligations and “me time”.

They try to purchase natural products and try to avoid any additive substances.

They like sharing and talking about their life style, it is something they are proud of.

They are willing to spend money on books, videos and objects that can help to keep their state of mindfulness.

During my interviews I tried to figure out that if our target group have any special possessions that they use before, during or after the meditation.

After talking with several people, I realized that people who do meditation are mostly doesn’t care much about the physical world. Usually environment and state of silence and lack of light help them to meditate but there is not much connection between the objects they wear and the meditation. But I get a couple of interesting answers when I asked about their necklaces or wristbands. They are wearing objects that reminds them their promises and peace of mind.

So I set my direction on this feeling and read about the memory pointer that related to our senses. And I find this article about the touch memory:

“Neuroscientists of the Charite --
Universitatsmedizin Berlin have now been able for the first time to document deliberate control of touch sensations in human working memory. It has been shown that the human brain can remember several touch sensations at the same time and consciously retrieve the touch if concentration is focused on these touches...”
http://www.sciencedaily.com/releases/2011/05/110510101048.htm﻿

Just like smell and sight, touch has a special memory function. So one question I want to look into more is;

"What if we create a unique tactile feeling that users can fell during the meditation and memorize it as a state of peace and use this memory to recall that moment whenever they want during their daily life?" 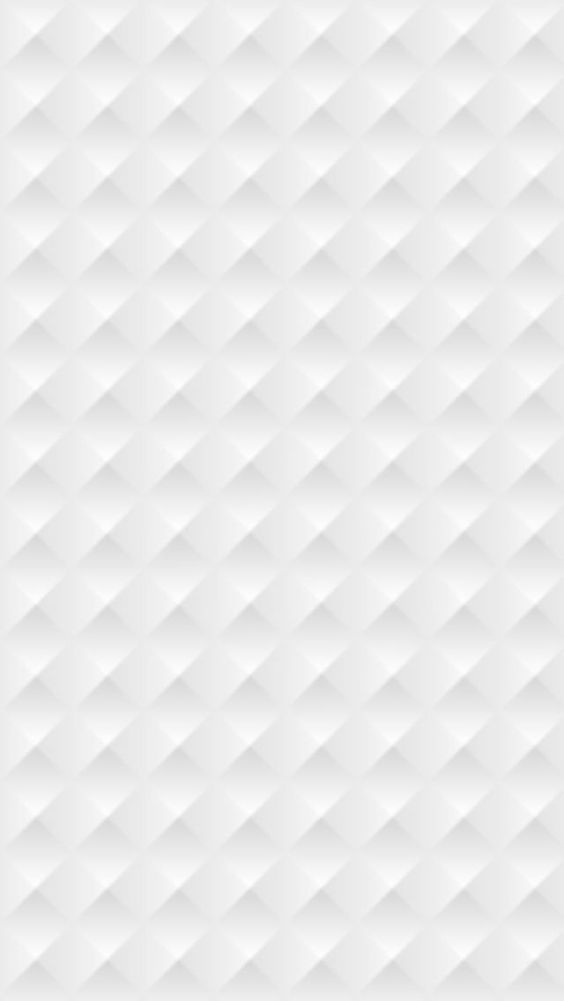 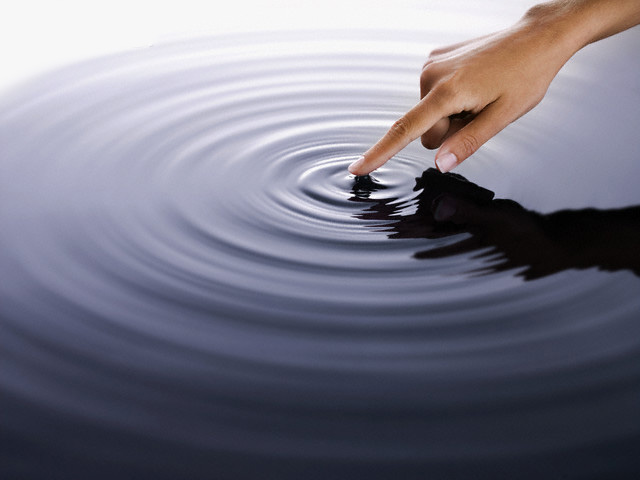 When I went through the articles and videos about meditation, I realize that it is a way to direct our senses to our inner body rather than focusing on our environment. I watched some videos and tried to meditate. And I love the idea of listening to your body and amazed by feeling of my heart beating or feeling of each breath I am inhaling.

This concept is to create an artifact that amplifies these feelings. Since we already have a heart rate monitor embedded in the product. I am wondering if it is possible to implement a tiny vibration motor so when we touch the product it simulates the heartbeat.

This direction can easily be combined with the first concept “TOUCH”, or can be the v2 with further development. 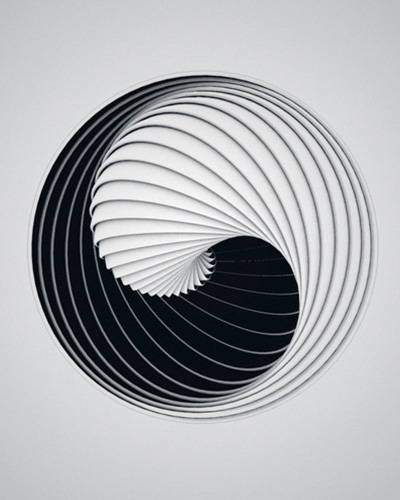 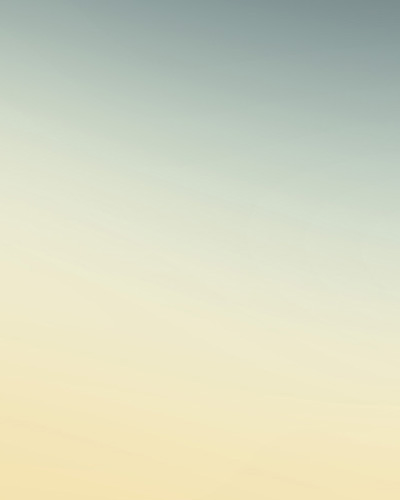 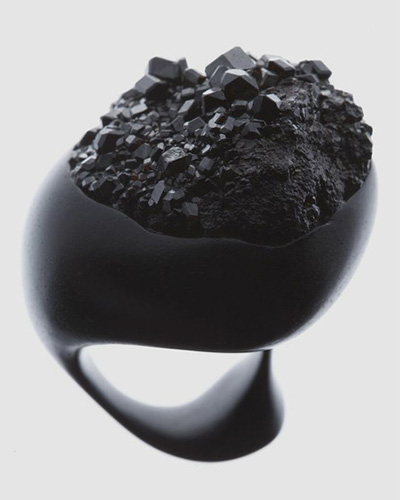 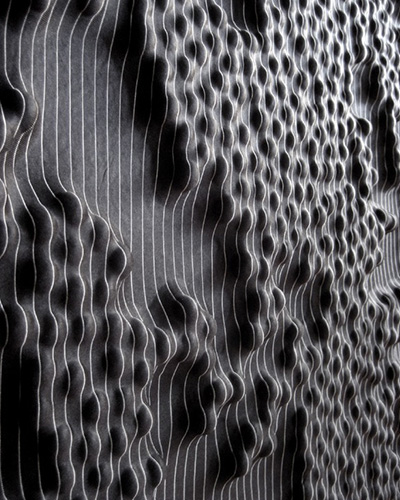 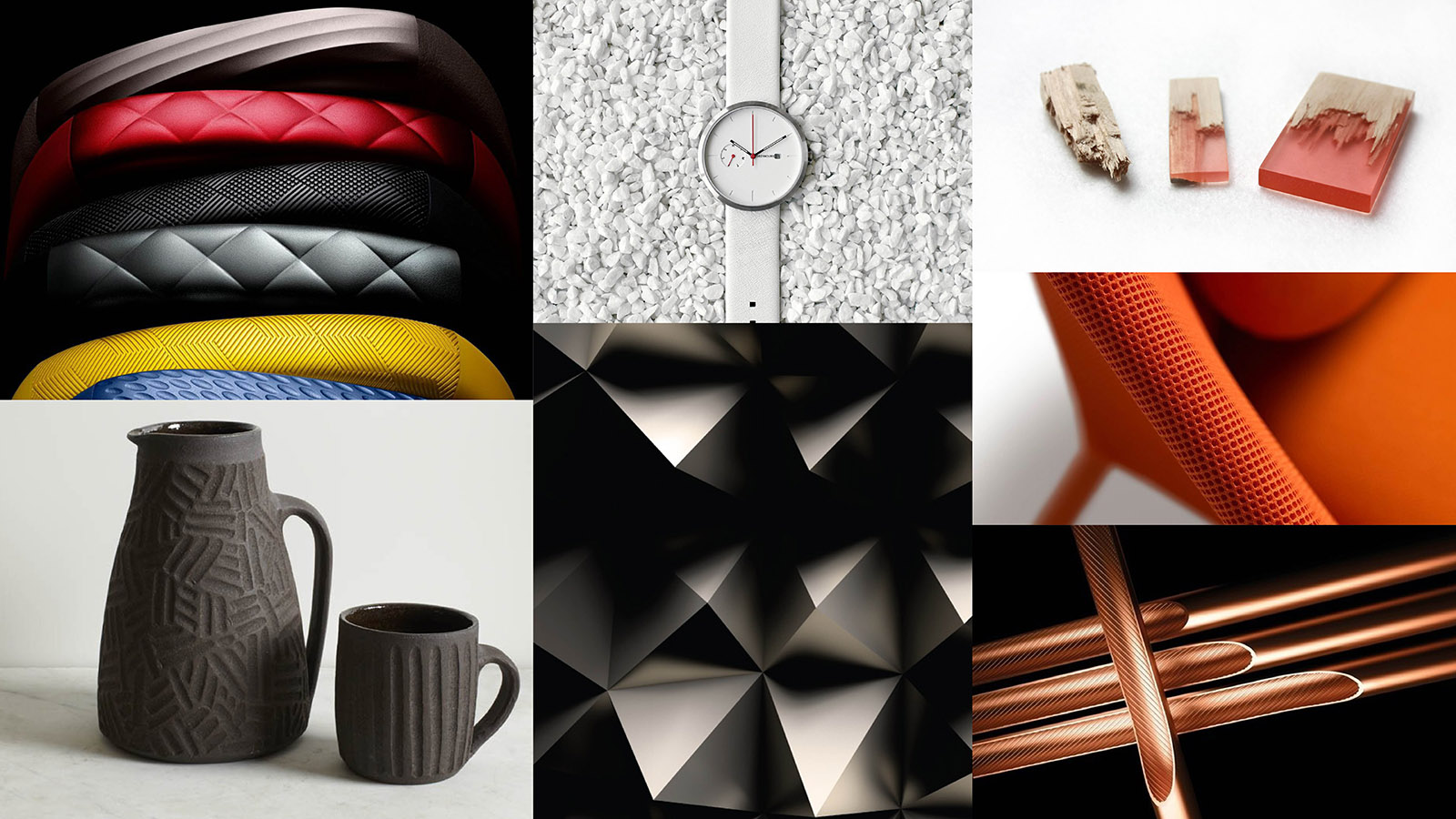 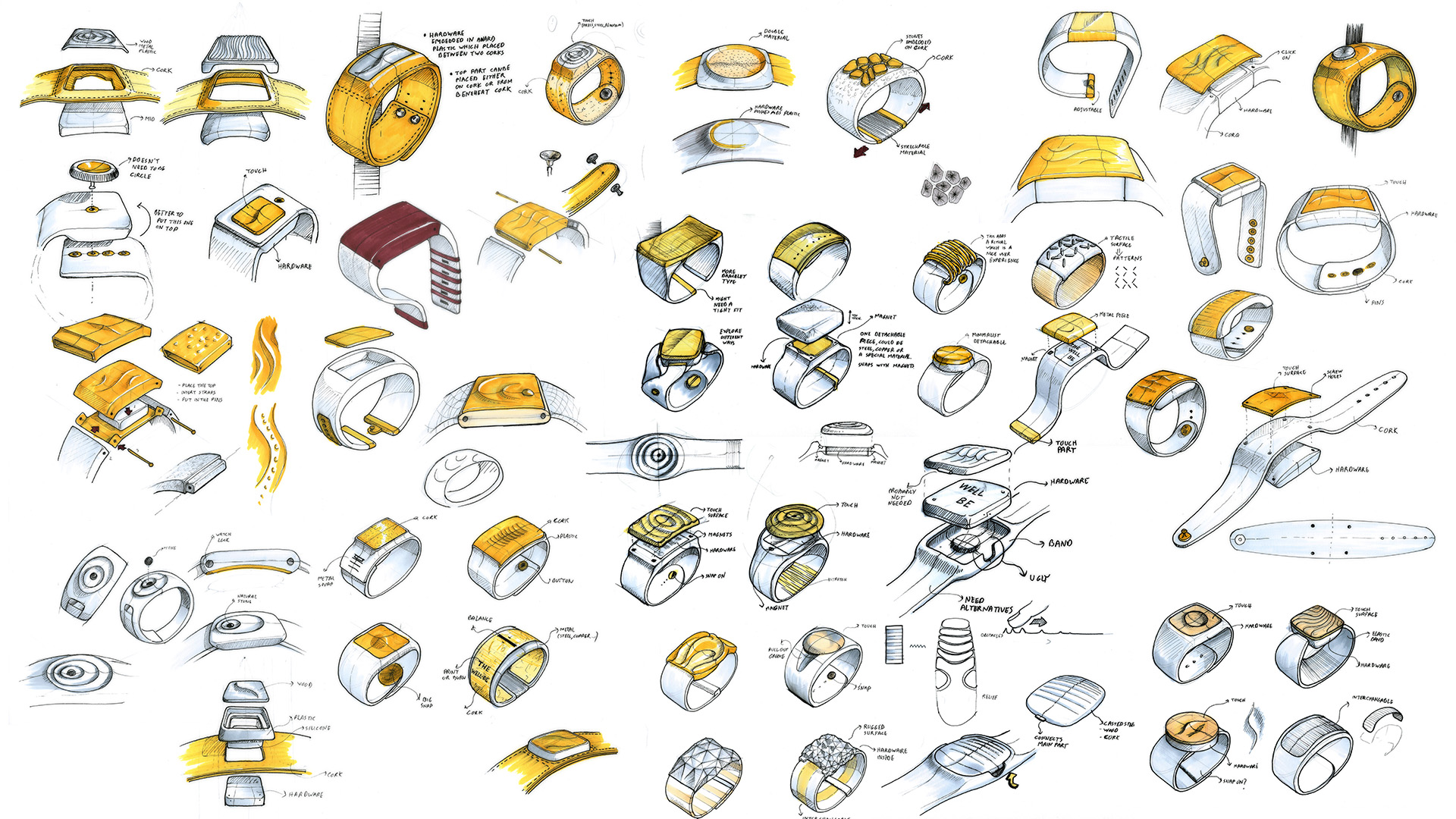 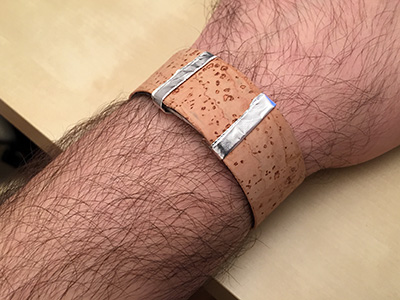 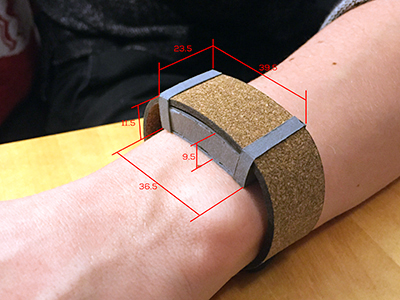 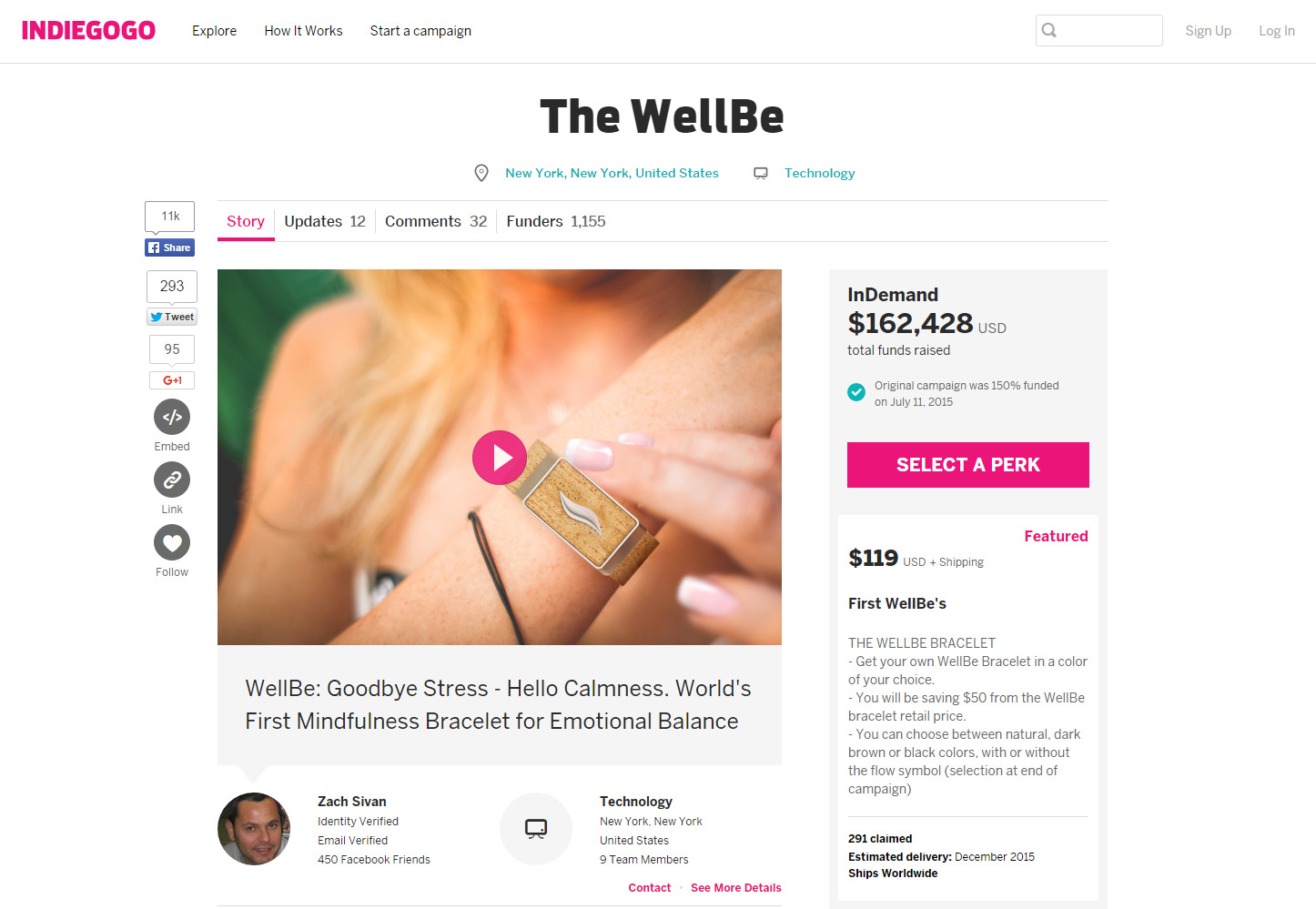 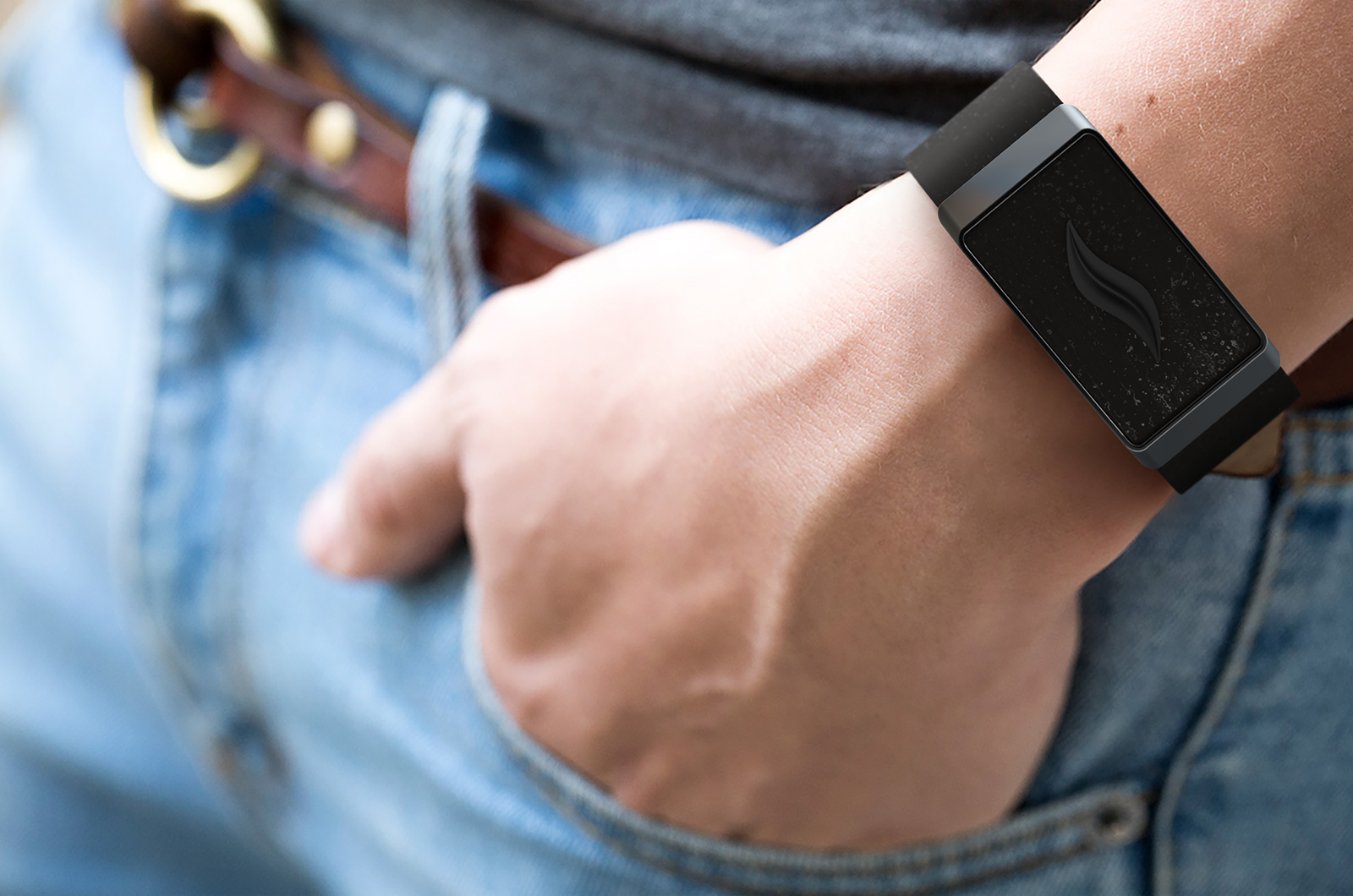